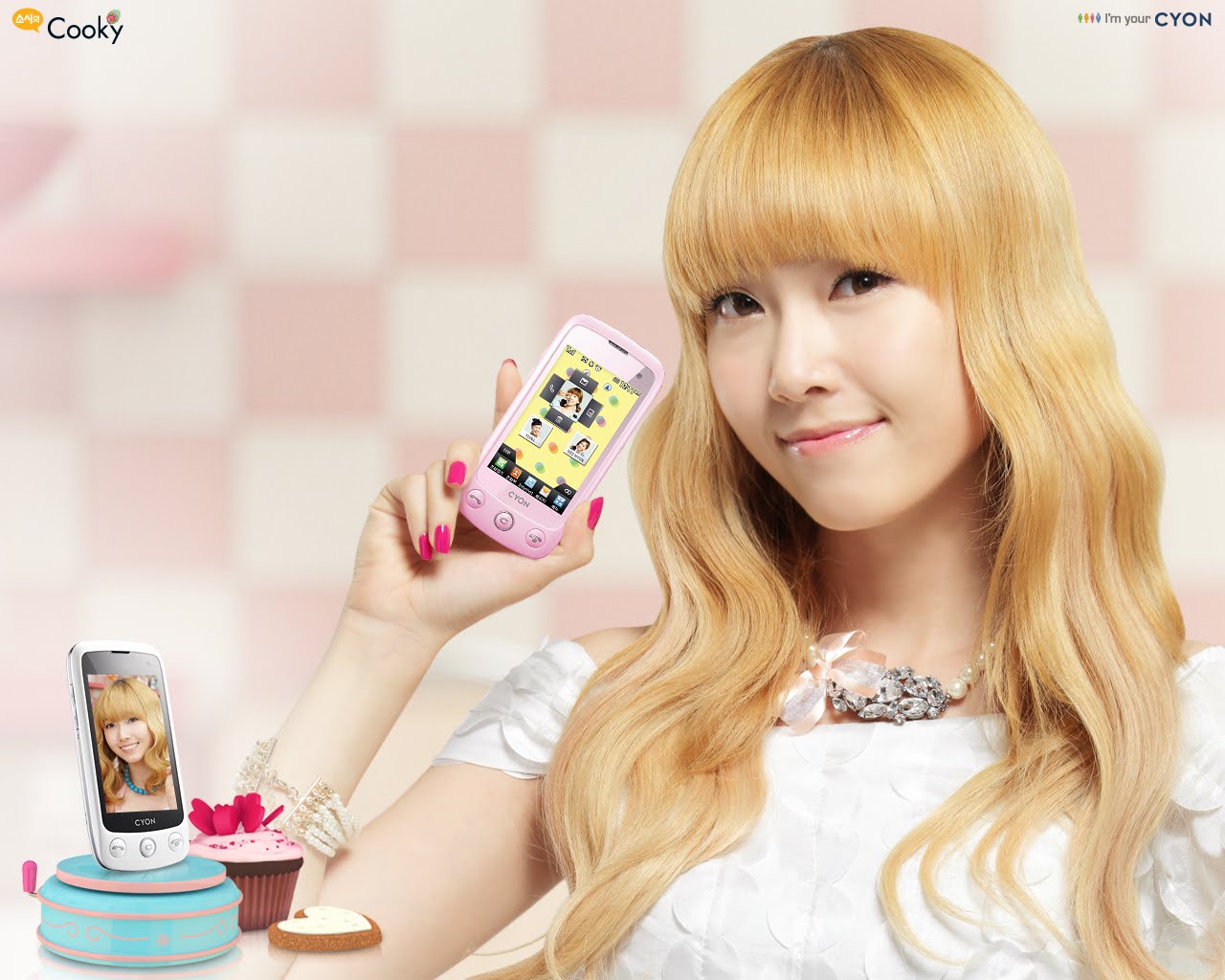 Released through her fashion company 'BLANC', the notice is as follows:

"Hello. This is Jessica.

I was given a notice of departure from Girls' Generation by the agency on September 29, and I cannot hide my shocked and upset heart about this, so I'm here to reveal my position.

I have always put Girls' Generation's activities before my business or personal life as a member of Girls' Generation. However, despite my efforts for the team, I have been asked to leave the team by the agency.

While I was planning my business that I've had a lot of interest in since before, I had sufficiently consulted SM as well as the members about my preparation many times and asked for their understanding.

Up until the beginning of August when I was launching 'BLANC', I had received agreement and permission from SM, and congratulations from the members as well.

However, in early September, after only a month since the launching, the members suddenly changed their position and held a meeting, and told me to either quit my business or leave Girls' Generation without any justifiable reason.

I explained that I had already received permission from the agency, that I had never neglected Girls' Generation's activities, and that I could not suddenly halt my business due to my contract with my business partner after a month.

Ultimately, I pleaded that it was unjust for me to have to make a choice. Becoming a Girls' Generation member was the best thing in my life, and I had never thought about quitting.

Shocked about this, I had met with the agency CEO on September 16 to convey my position, and once again confirmed their permission for carrying out my business.

I have received great pain and cannot hide my sadness that I was asked by the agency and fellow members, whom I've spent 15 years with putting in all my passion and effort, to leave Girls' Generation just because of the reason that I'm starting a business.

I also want to apologize for causing concern to all the fans. Please understand that this situation is not at all what I had wanted, and that I've always treasured Girls' Generation, and that I will continue to do so. Thank you for always supporting and loving me.

Regardless what happen, we still wish her all the best.