Get ready for Kawasaki bike of the year, Ninja H2/H2R.
With new development of 998cc turbo engine

Official release will be announce at EICMA on 3-November 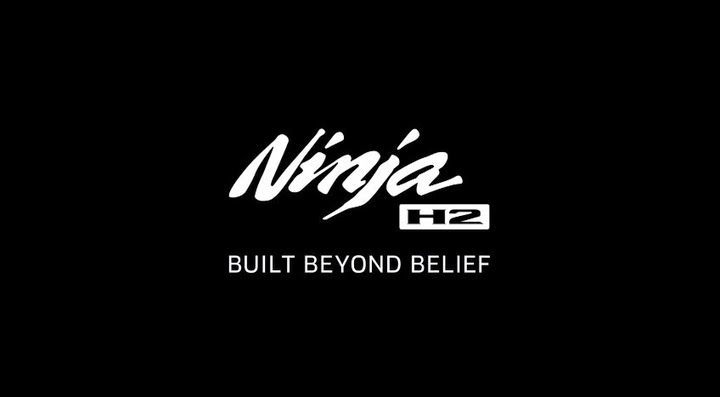 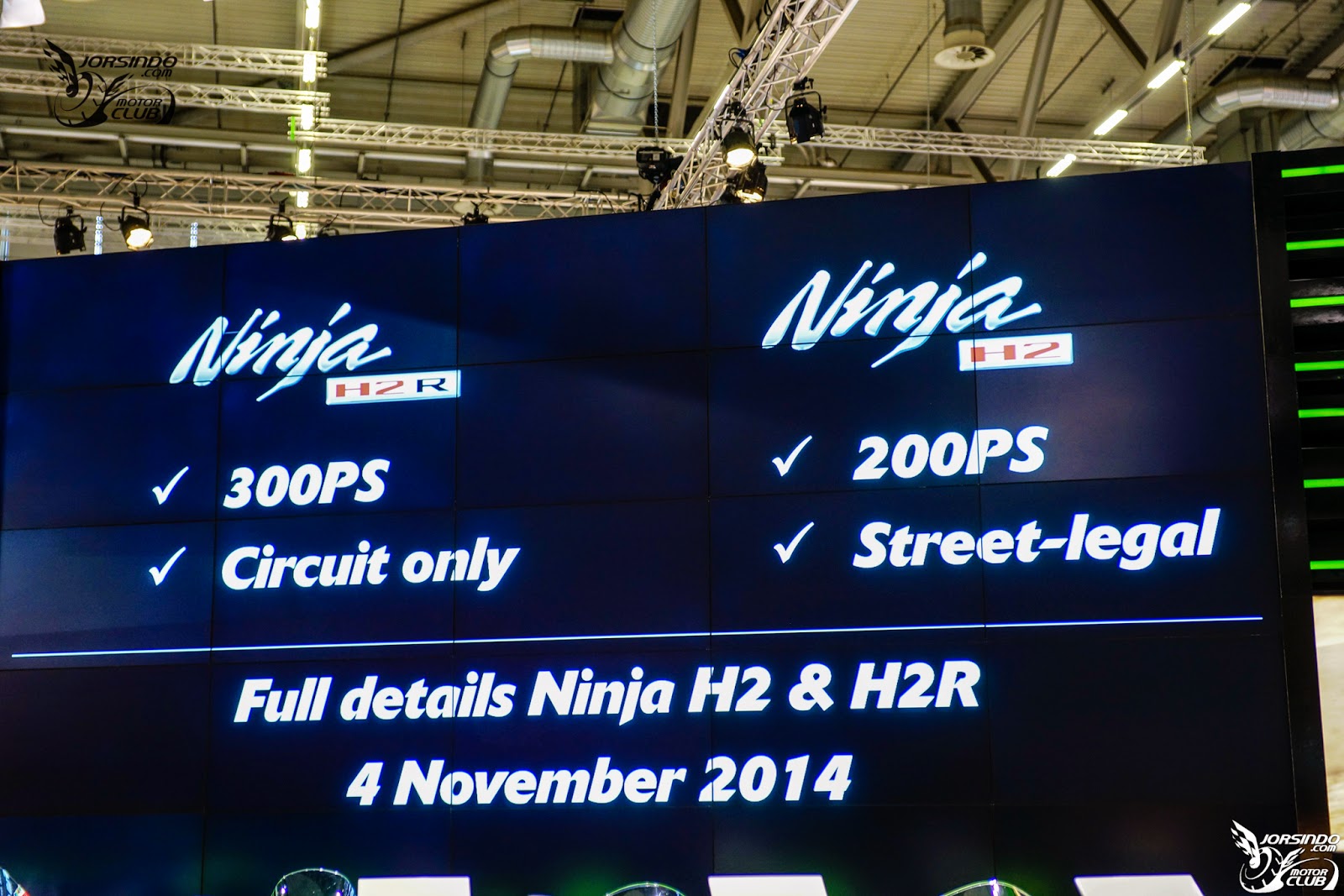 Street version H2 is pack with 200 horsepower is equivalent to ZX-10R.
The difference is the torque of H2. The power curve is up all the way
At 3000RPM, you will get 147.1nm/15kgm
At 100kmh switching 2nd gear, you will still get wheelie effect 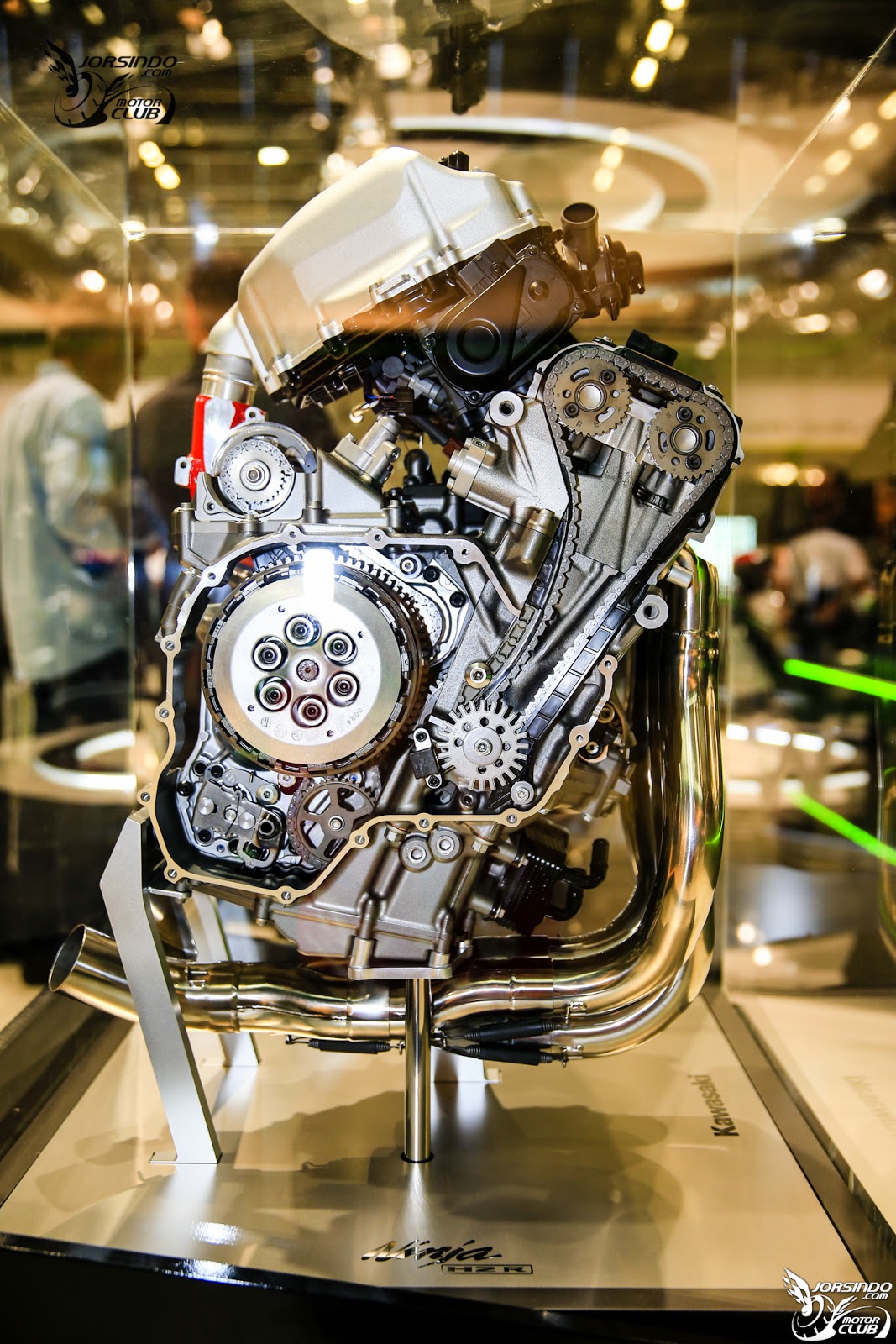 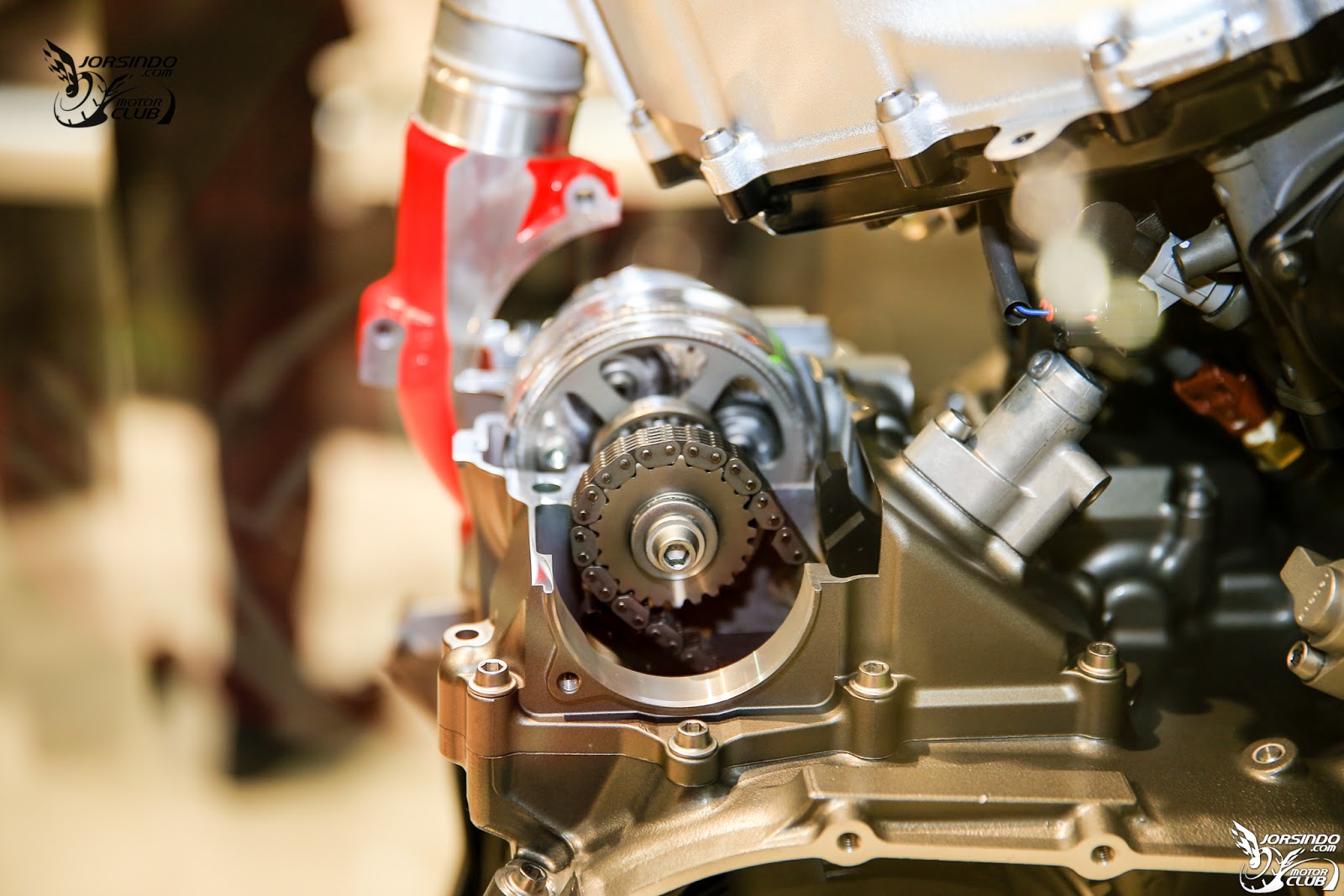 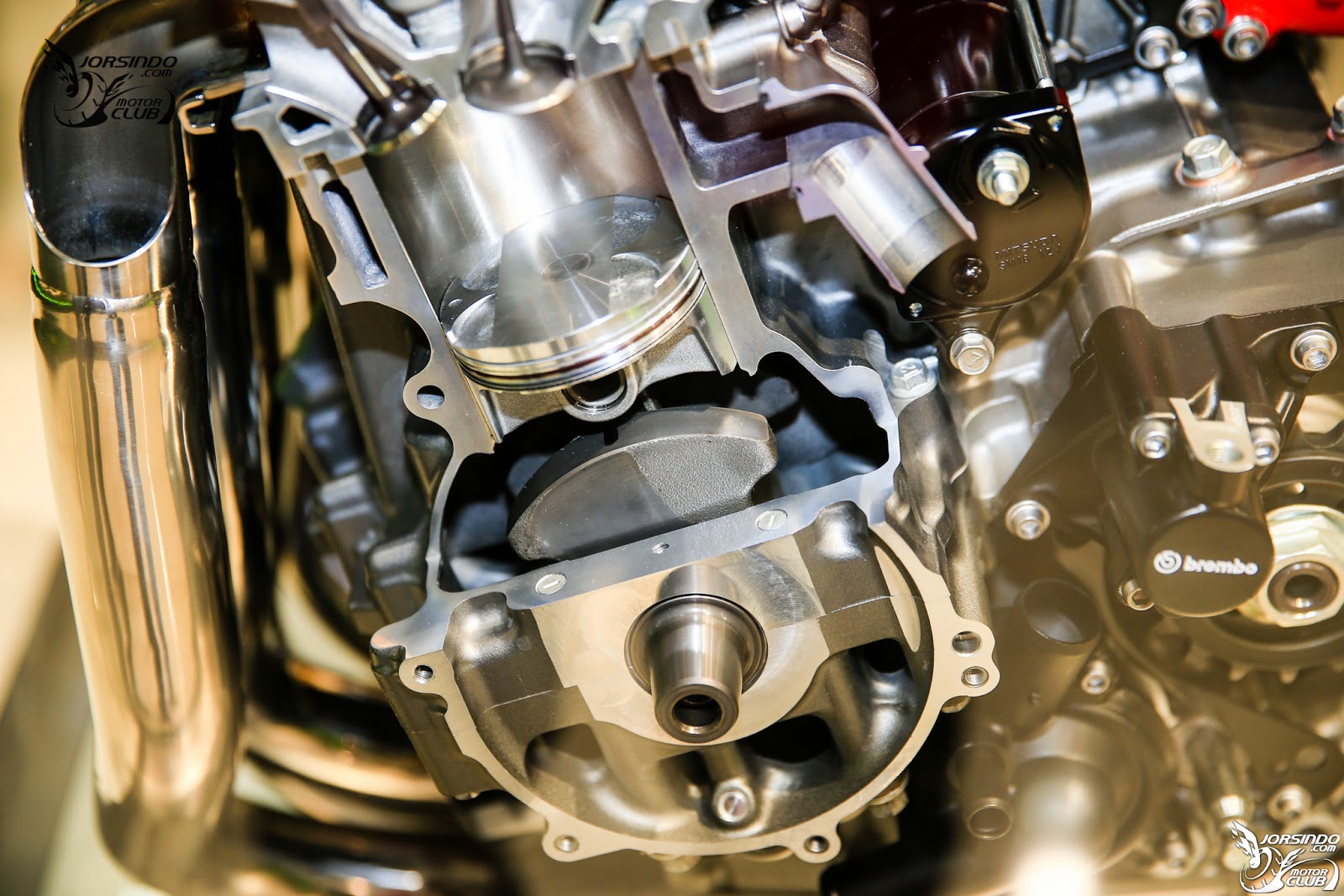 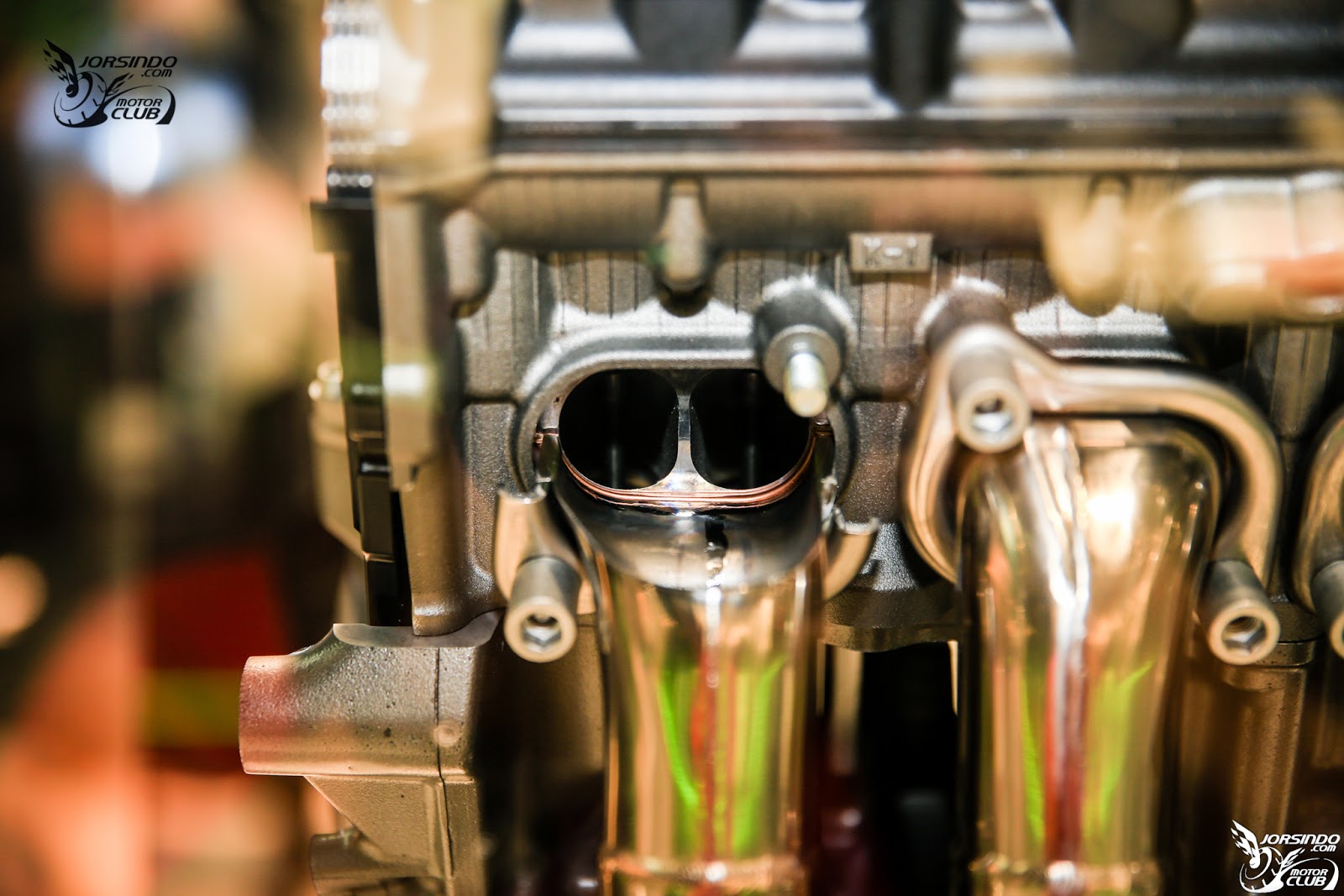 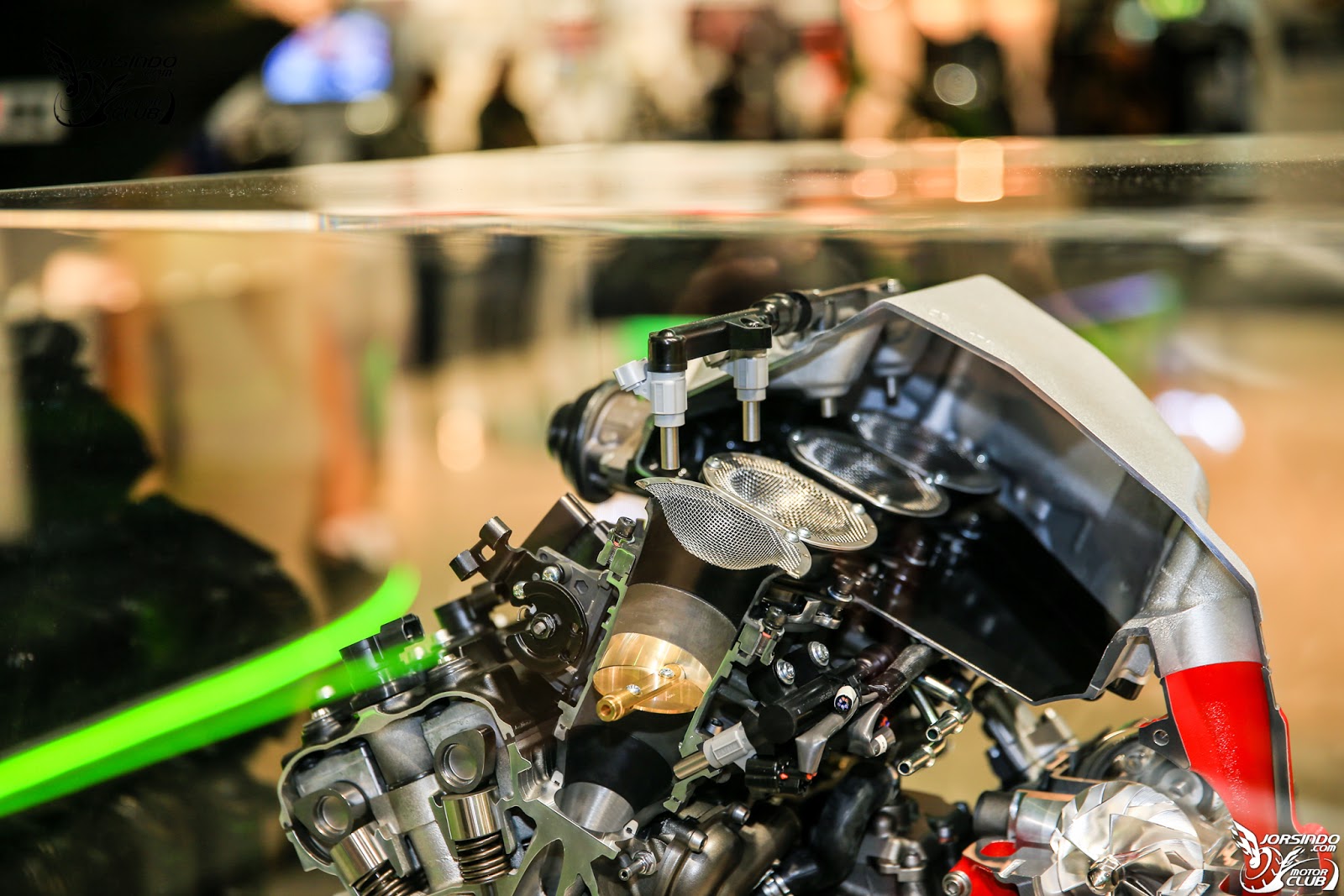